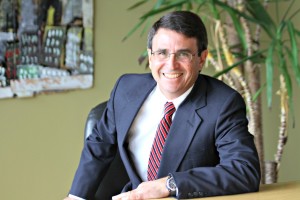 In the employment arena, Mr. Libenson has an emphasis in the representation of employees in wage and hour claims, suits for discrimination, harassment, retaliation and illegal terminations. He has represented clients who were victims of discrimination and/or harassment because of their protected statuses as well as clients who were subjects of retaliation for their protected activities. He has participated in virtually all aspects of litigation beginning with initial evaluation and discovery, through settlement discussions, arbitrations and trials.